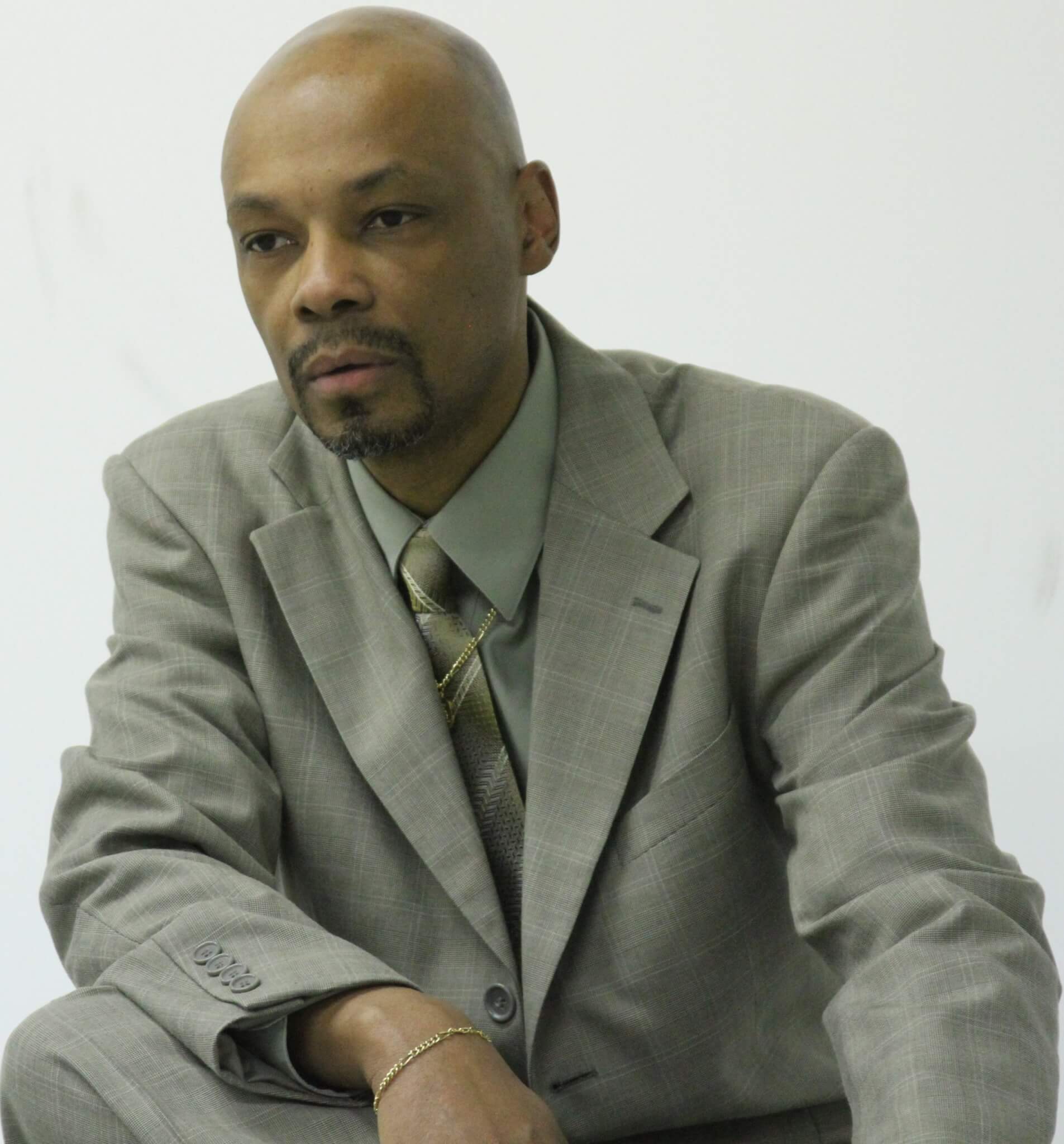 At the age of 16, Gerard W. Holt was offered an apprenticeship with the Hartford Ballet Company where he performed soloist roles in Balanchine’s The Nutcracker and began learning the Balanchine repertoire. His professional training includes, The Dance Theatre of Harlem School, the School of American Ballet, and the School of the San Francisco Ballet, all of which he attended as a scholarship and stipend student.

While a member of Pittsburgh Ballet Theatre, Mr. Holt taught ballet classes throughout the greater Pittsburgh area at such schools as the Laurel Ballet, Pittsburgh Youth Ballet, Ballet Baroque, Rodgers School for the Creative and Performing Arts and Pittsburgh High School for the Creative and Performing Arts. He was on staff for two years at Point Park University and was ballet master for five years at the Western Pennsylvania Performing Arts Company in Vandergrift, PA. Mr. Holt became the Artistic Director of La Roche University Dance Department in January 2001 until May 2010. In June of 2010, he returned as Principal Ballet Instructor for Sandra Lynn School of Dance. During this time, from June 2010 to May 2013, he also served as ballet instructor for the Father Ryan Arts Center under the center’s director Ms. Pat Moran, and program coordinator Ms. Staycee Pearl. From May 2014 to June 2017, Mr. Holt was the Director of Curriculum and Ballet Master for Impact Dance Center, which was a new pre-professional dance center in Monroeville, PA headed by colleague Cherie Cox Habian.

Currently, Mr. Holt is the Artistic Director of the Mid-Atlantic Contemporary Ballet Company, which he co-founded with colleague Miriam Scigliano in April of 2008. Mr. Holt returned to Point Park University in 2013 as an adjunct ballet and pas de deux instructor. He worked as a guest choreographer for Seton Hill University Department of Theatre and Dance starting in 2015 and was hired as an adjunct ballet technique instructor and choreographer in the spring of 2017. Mr. Holt was principal ballet instructor for Pennsylvania Academy of Dance in Sewickley PA. Mr. Holt is a member of the United Steel Workers Union Chapter 1088 and is currently the Union Steward for the part time dance faculty of Point Park University Conservatory of Performing Arts.